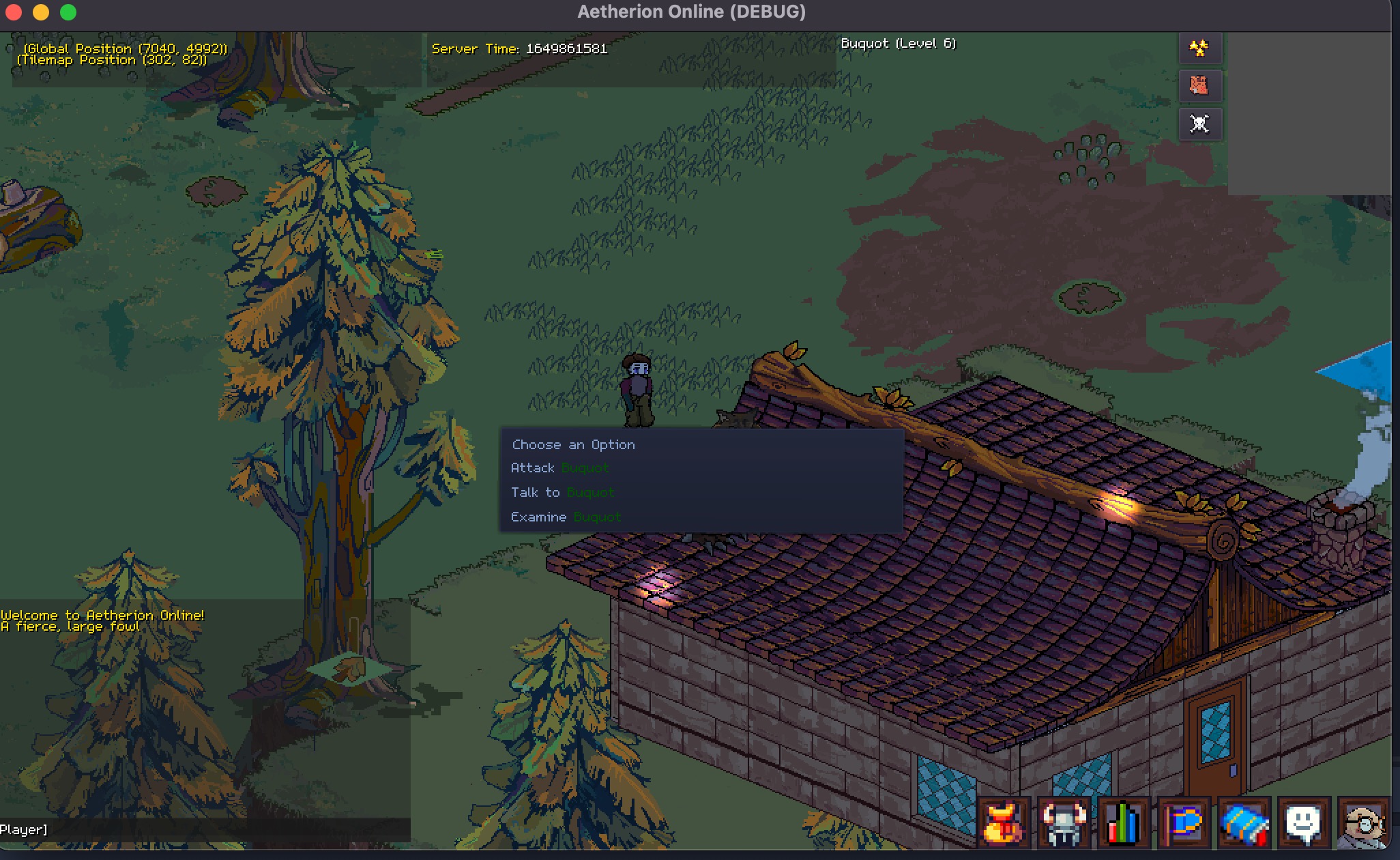 After a long time has passed, a game update has arrived. Since January 2021, an game server has been built from scratch to facilitate handling connections with many players and sending and receiving data about NPCs, world objects and items.

• Added options to interact with NPCs

The combat update! We’ve been working diligently to release the biggest update yet. Fully functional combat between a player and NPC. Adventure through Theria and fight mighty beasts to find the most valuable loot. Perhaps you’ll find one of the various chest keys, supplies for potions, or maybe even rare armor!

©2020 THREAD SOFTWARE, LLC. ALL RIGHTS RESERVED.
All trademarks herein are the properties of their respective owners.